I can’t believe that summer is almost over! In less than two weeks Miss Maddie-Moo will be going to 1st grade… at a new school too! They just built a new Elementary school in our district and she gets to go to it the first year it’s open. I think there are some pros and cons to that… I can see many future blog posts about that!

So we’ve been having some last minute summer fun lately…

We’ve seen some wildlife at the park. Aren’t the babies so cute? 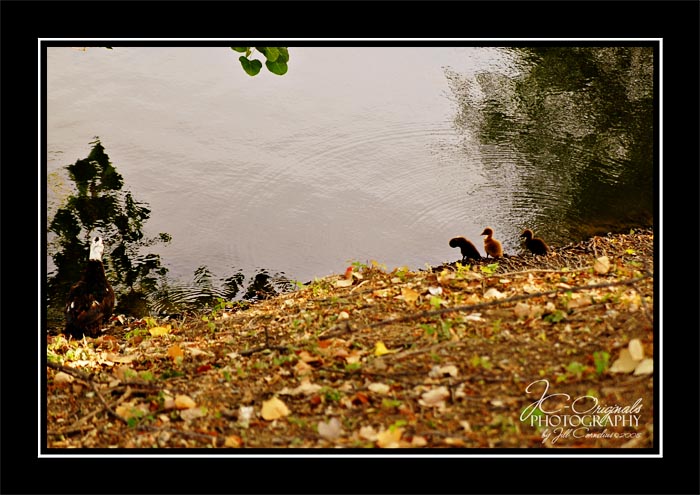 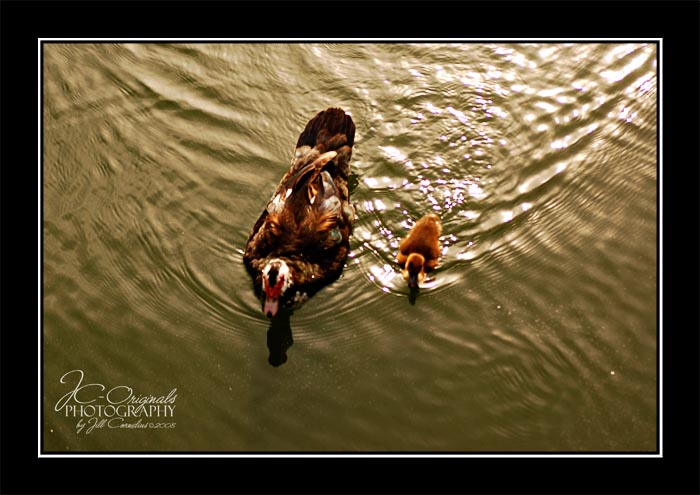 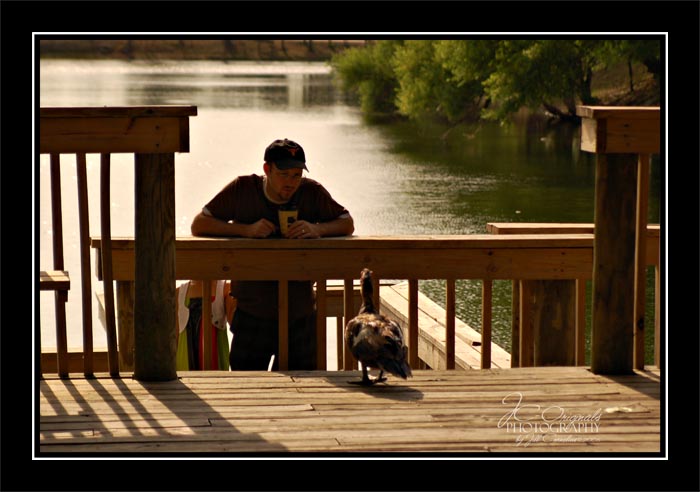 Then we ventured to the Science Museum at Fair Park. I think the bubbles were a big hit! 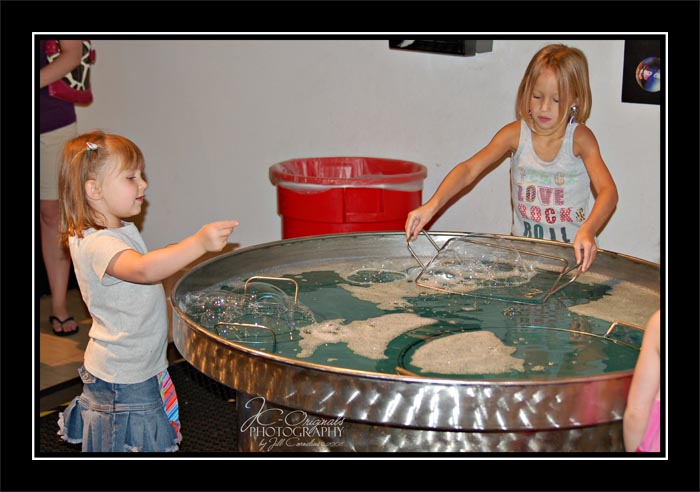 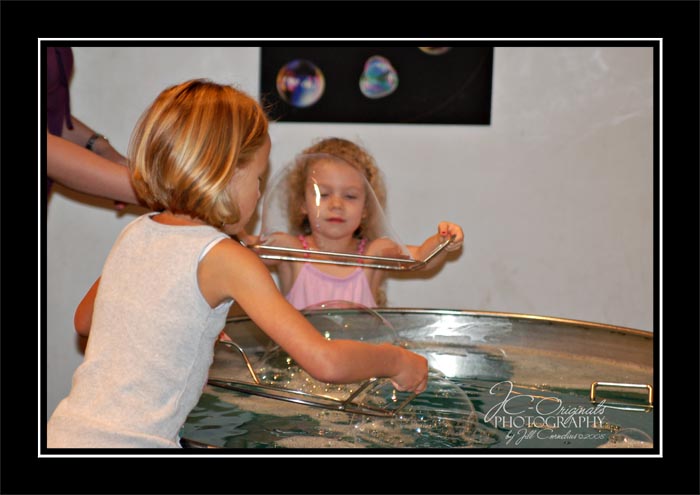 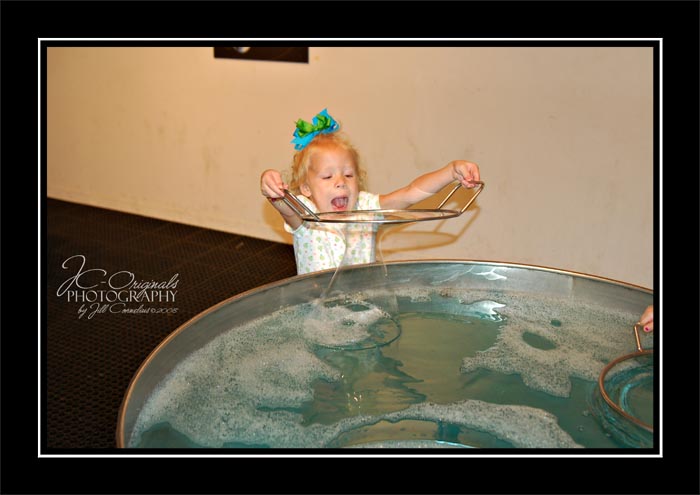 Caleb was less than thrilled… This is how he spent most his morning (when he wasn’t snacking on something). 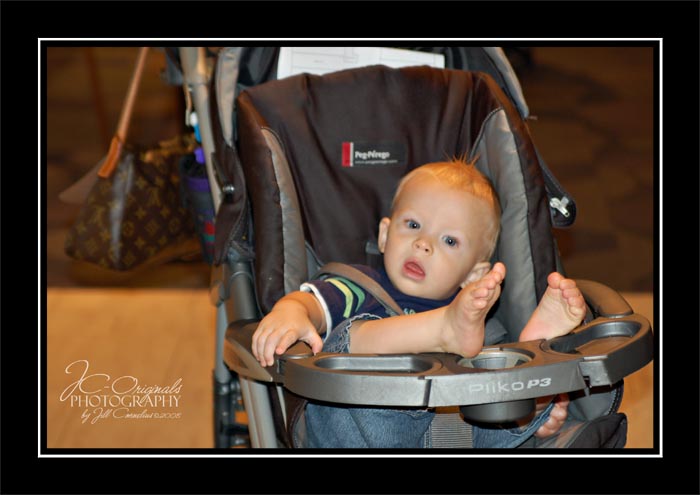 Even when he got to play, he still looked less than thrilled! Poor thing missed his morning nap that day, so he was a little out of it. 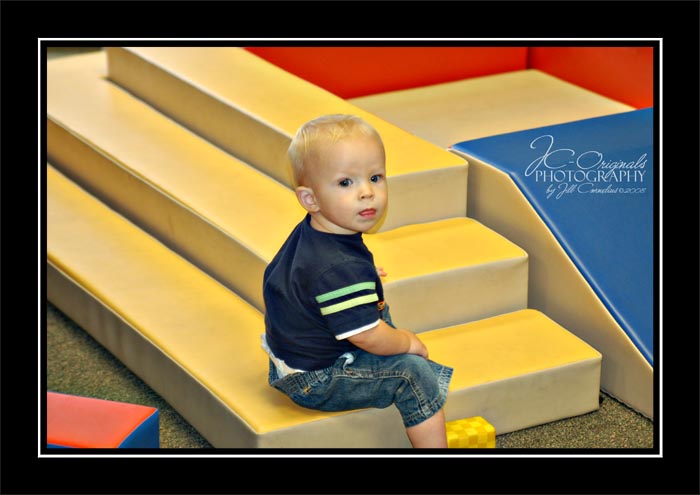 Then a few more of the rest of the crew we were hanging with. 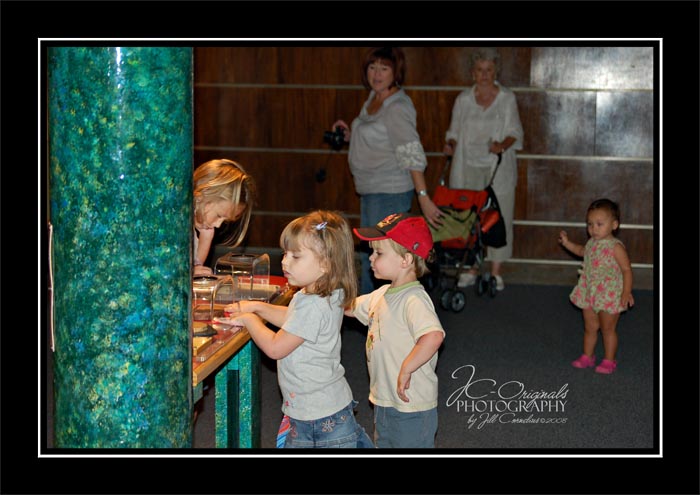 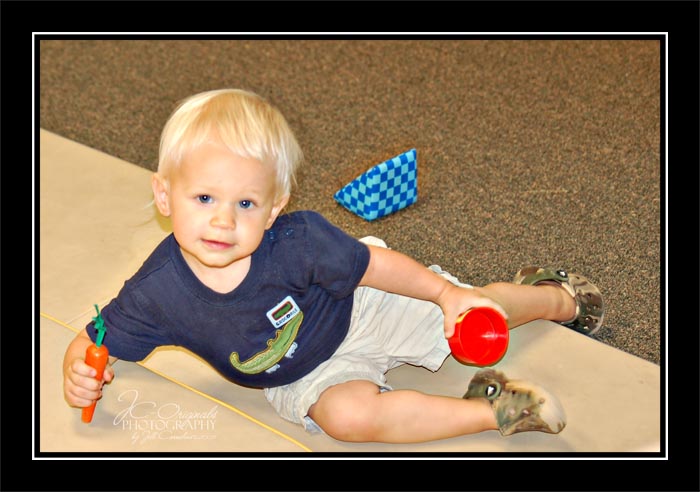 Can’t forget about the John Deere tricycles… I almost couldn’t get Maddie off them. Check out Haidyn in the background. She was like, ‘mommy, what’s that?’! 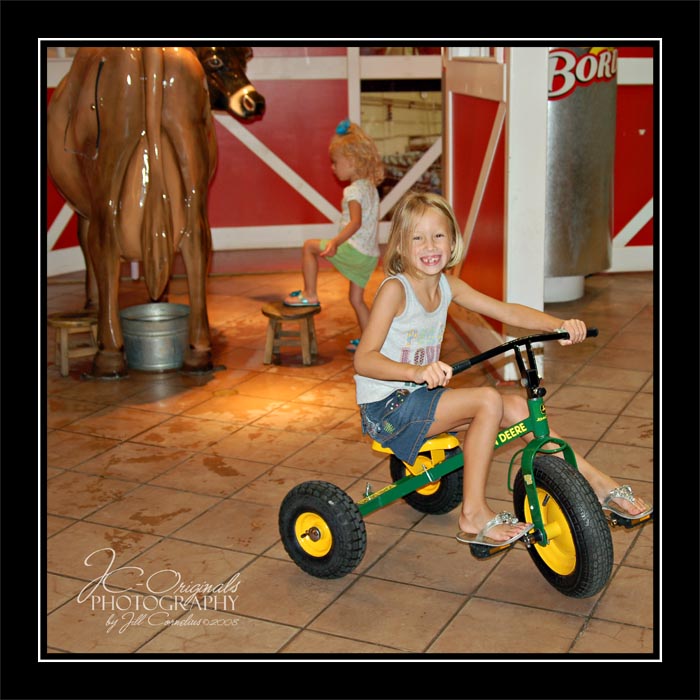 Tomorrow we’re venturing to an indoor jump house place for our last hoorah. The kids were so excited they didn’t want to go to bed tonight, but somehow I managed to get them all in bed by 8:15! I think I amaze Kev when I do that (when he’s not here).